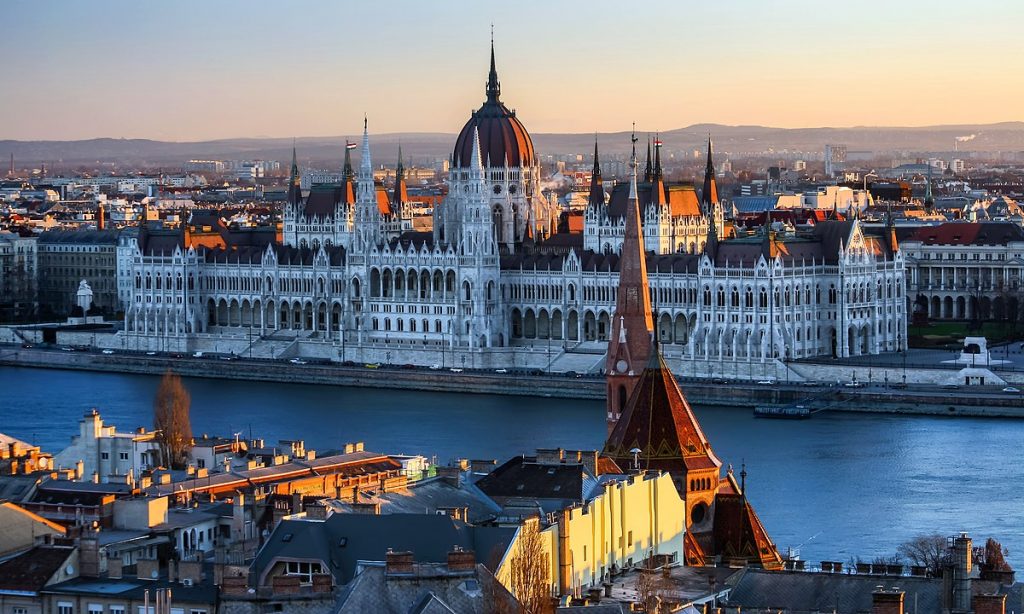 A vacation trip to Hungary may be best to be considered in the fall months. Autumn brings a relaxing breeze off the Mediterranean sea and the streets are less crowded. The winter months are extremely cold and have many snowfalls in the area and summer months can be humid as well as overcrowded.

The majority of Hungary is covered in either woodlands or wetlands and will boast an array of wildlife for the adventurous explorers. The national parks offer a way to get a peek at the countries wildlife in a safe environment. The tectonic fault line is where Hungary lays so the many hot springs will bring enjoyment to those wanting to rest their mind and their bodies. Several spas offer hot springs along with their other first class treatments.

The most exquisite architecture in Europe is found in Hungary such as the third largest church in Europe known as the Esztergom Basilica. The second largest abbey in the world is located in Hungary the Pannonhalma Archabbey and many other gorgeous and unique architecture designs are to be found there including the baroque castle in Budapest.

Budapest is a very rich historical city that brings in many tourists. The city is located on the Danube river banks and the beauty is taken in by people from all over the world who visit here. One of the more popular landmarks is the Buda castle.

Hungary is richly inspired when it comes to the arts. You will find embroideries, paintings, carvings, and pottery pieces that would flatter anyones art collection. Folk dance is adored throughout the country and many famous musical composers originated in Hungary.

Hotels in Hungary offer reasonable prices for guests with beautiful rooms throughout the year. The summer months may be slightly higher and finding a room harder with so many tourists flooding the streets. Autumn and winter months have the better rates and offer less crowding during your stay.

Hungary cuisine offers soups, smoked meats and sausages. Most menus will include beef, veal, chicken and pork entrees and of course the famous goulash. Goulash is a Hungarian dish offered throughout the country but may be prepared differently in many places. Expect a glass of wine to be served with dinner since Hungary produces red and white wines in there many vineyards. Beer, fruit juices and coffee are also produced in Hungary.

The Hungarian Forint is the common currency but many places accept the EURO too. While visiting Hungary you will need to have a visa if your stay is going to be more than 90 days unless you are a member of the European union then you will not need a visa to visit or work while in Hungary.

An old decree was set in the 19th century to remind Hungarians of the treatment of their 13 generals turned martyrs by clicking glasses together. Although this decree was to be complete in 1999 there are many who still uphold its tradition so be aware before giving a cheer in the local pub

Pro Traveler Tip: If you’re traveling somewhere new, I love listening to podcasts about that country or location to start getting inspired and excited about my adventure. You could even download a couple of podcasts that teach you some essential words or phrases in your destination country, too! 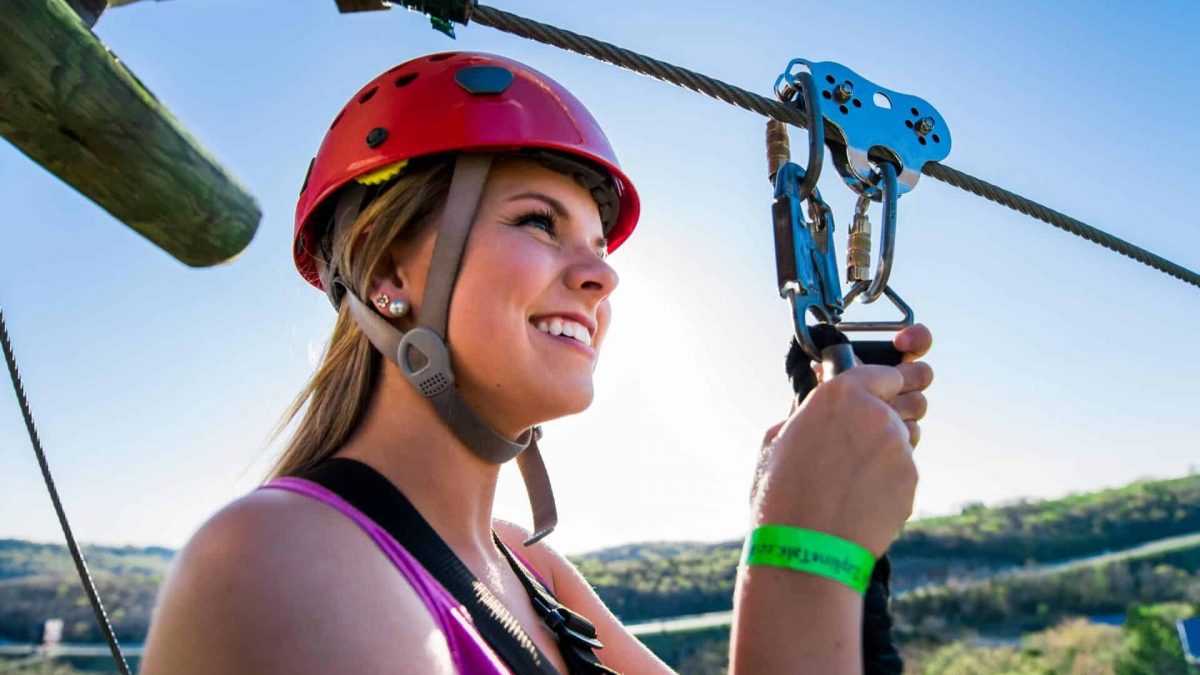 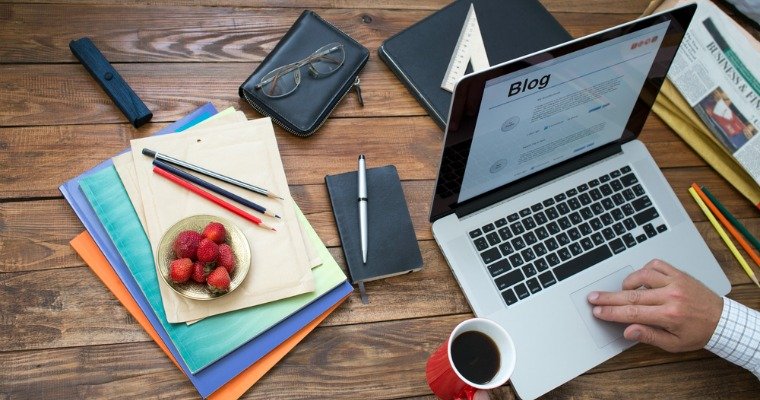 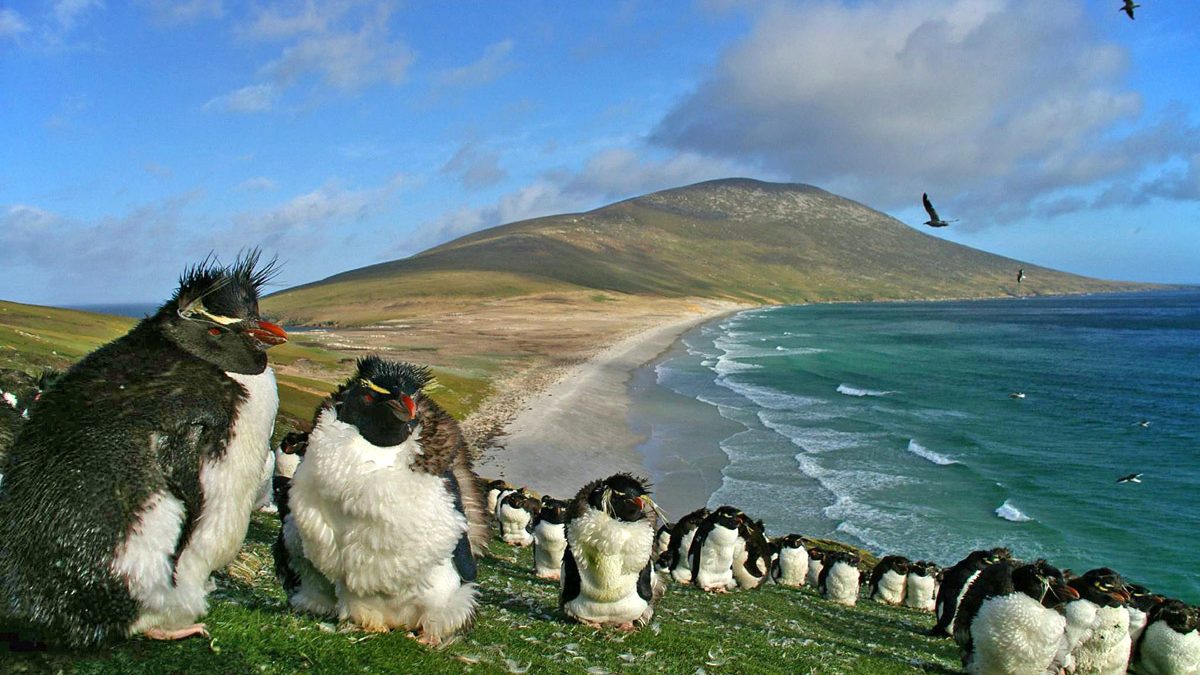